8 Fights Divorced People Regret Having (Or Not Having) While Married 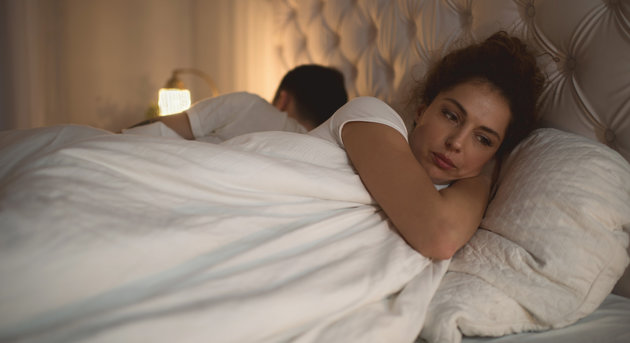 It’s never just about the dirty dishes in the sink or forgetting to drop the kids off at soccer. When you’re married, the arguments you get into have history: You’re peeved that he left the dishes in the sink because he knows it bothers you and yet, he did it again. Each fight becomes the latest salvo in a broader war.

HuffPost Divorce bloggers are all too familiar with how damaging these recurring arguments can be (or, in some cases, the damage from leaving problems unaddressed and not arguing at all). Below, they share the fights they regret having the most while married.

1. We shouldn’t have argued about money.

“I regret our fights about finances. After divorce, I realized fighting about money doesn’t make you richer, it just takes away from the richness of your marriage. Money matters. It does. Everything costs money and you should be frugal in your spending and make good financial decisions. Unfortunately, sometimes things don’t play out the way you want them to.” — Chelsie Dort

2. We shouldn’t have fought about whose family to choose as godparents for our child.

“Many years ago when my son Jackson was getting baptized, I thought my big sis was the natural fit for his godparent. But my ex was adamant that his equally qualified sister was to be Jackson’s godmother. We disagreed for weeks until finally someone suggested that our son could have two godmothers. Seriously?! I have two college degrees and I still couldn’t think of that efficient, diplomatic conclusion on my own.” — Katie Nemer

3. We shouldn’t have squabbled over the little things.

“I don’t regret voicing my opinion and sticking up for my beliefs but I do regret the small things we argued over. I have always created a world of black and white and it’s only now that I’m learning how to live in the gray area… I wasn’t able to relax and let the little things go. It’s become my biggest regret — that and leaving the bathroom door open.” — Adam Petzold

“The one fight I regret having in my marriage is the one we didn’t have. I’ve learned that strong couples with lasting marriages know how to fight but fight fair. They express their feelings without fear of derision or condemnation. They don’t avoid conflict, they deal with it head-on. They get through the argument and — the best part — they kiss and make up. A friend who was shocked to learn of my divorce said to me, ‘But you and your husband never fought!’ And I replied, ‘Exactly.’” — K.C. Wilder

You can read the rest of the article here: http://huff.to/1OffwEw