A Child’s Voice: Why Children Should Have An Opportunity To Express Their Views In Court Proceedings

Home › Blog › A Child’s Voice: Why Children Should Have An Opportunity To Express Their Views In Court Proceedings 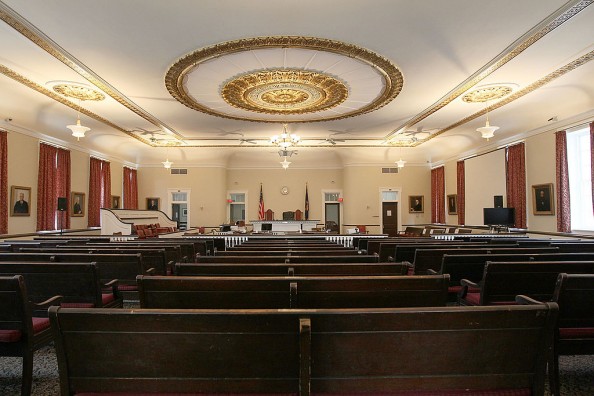 It’s only logical to assume that a child should be given the opportunity to express their views wholeheartedly in children proceedings. However, the important question remains — just how much weight should the words of a child be allotted when making court decisions?

Freedom of expression is rarely a part of a children’s rights advocacy, especially as a stand-alone issue. However, Child Rights International Network stresses that giving a child the right to freedom and expression as it can be a good marker for gauging their perceptions in any given society.

It is also true that whatever a child would speak, it would be a result of their feelings. Their feelings indeed do come in the way, especially in making court statements. Another problem to consider is that as to what extent of a child’s opinion is really his own and how is it influenced externally.

To deal with this universal parenting dilemma, parents should try to figure out that when a child says they want something, they don’t actually mean to need it. In a recent case, the court made a mandatory requirement for the child’s point of view to be heard at all costs.

You can read the rest of the article here: http://bit.ly/2eUsbvz