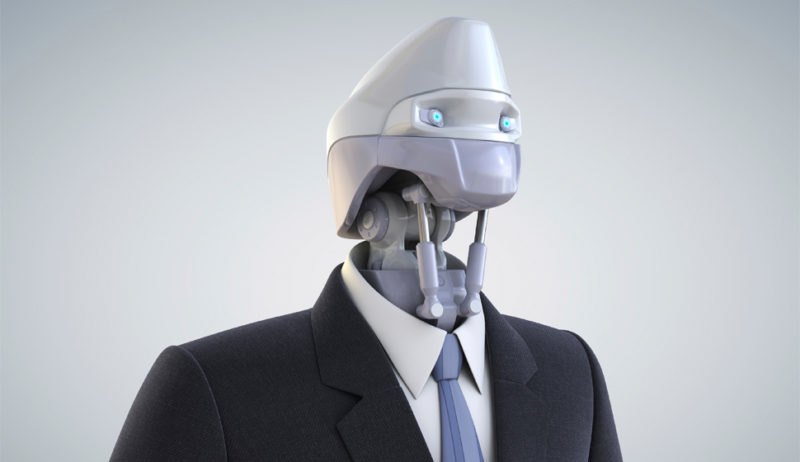 Impressive advances in artificial intelligence technology tailored for legal work have led some lawyers to worry that their profession may be Silicon Valley’s next victim.

But recent research and even the people working on the software meant to automate legal work say the adoption of A.I. in law firms will be a slow, task-by-task process. In other words, like it or not, a robot is not about to replace your lawyer. At least, not anytime soon.

“There is this popular view that if you can automate one piece of the work, the rest of the job is toast,” said Frank Levy, a labor economist at the Massachusetts Institute of Technology. “That’s just not true, or only rarely the case.”

An artificial intelligence technique called natural language processing has proved useful in scanning and predicting what documents will be relevant to a case, for example. Yet other lawyers’ tasks, like advising clients, writing legal briefs, negotiating and appearing in court, seem beyond the reach of computerization, for a while.

“Where the technology is going to be in three to five years is the really interesting question,” said Ben Allgrove, a partner at Baker McKenzie, a firm with 4,600 lawyers. “And the honest answer is we don’t know.”

Dana Remus, a professor at the University of North Carolina School of Law, and Mr. Levy studied the automation threat to the work of lawyers at large law firms. Their paper concluded that putting all new legal technology in place immediately would result in an estimated 13 percent decline in lawyers’ hours.

A more realistic adoption rate would cut hours worked by lawyers by 2.5 percent annually over five years, the paper said. The research also suggests that basic document review has already been outsourced or automated at large law firms, with only 4 percent of lawyers’ time now spent on that task.

Technology will unbundle aspects of legal work over the next decade or two rather than the next year or two, legal experts say. Highly paid lawyers will spend their time on work on the upper rungs of the legal task ladder. Other legal services will be performed by nonlawyers — the legal equivalent of nurse practitioners — or by technology.

Corporate clients often are no longer willing to pay high hourly rates to law firms for junior lawyers to do routine work. Those tasks are already being automated and outsourced, both by the firms themselves and by outside suppliers like Axiom, Thomson Reuters, Elevate and the Big Four accounting firms.

So the law firm partner of the future will be the leader of a team, “and more than one of the players will be a machine,” said Michael Mills, a lawyer and chief strategy officer of a legal technology start-up called Neota Logic.

Read more about it on The New York Times here: http://nyti.ms/2nGKdqy