A Look at How Social Media is Impacting Divorce Cases 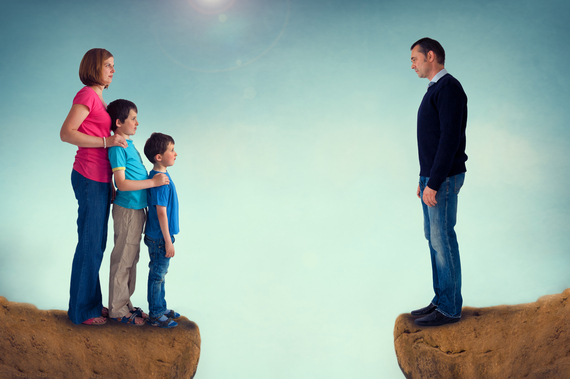 Most people with a smartphone are constantly tapped into some form of social media. Sharing cute pictures of kids and pets is simply a routine part of life these days. Some people even use social media to vent frustrations or look for advice.

In a divorce case, however, shares on social media can create ample evidence that can be used against one or both parties to affect alimony, child support, child custody, and more.

Email and Text Messages
Email and text messages are admissible in court and can even be subpoenaed. If one party in the marriage reveals something about a new job or an upcoming bonus that hasn’t been revealed in court, this can be used as evidence that the person isn’t being honest in his or her financial declarations.

Someone once claimed in court that he didn’t have a job, yet he posted about his job online (along with the expensive vacations he took with his girlfriend). With this evidence in court, his request for alimony was denied.

Lawyers advise people to keep all written communication free of sensitive information during a divorce. If you wouldn’t want a judge reading it, don’t write it – anywhere.

Finances
Most people don’t list their income on social media, but they find plenty of other ways to brag about their financial prosperity. If someone claims a low income to avoid high alimony or child support payments but posts pictures of expensive vacations or purchases, this can be used against him or her in court.

Even when a spouse is blocked from seeing his estranged wife’s social media, he can still often see what her friends are posting. If she goes on an expensive vacation with a mutual friend and that friend makes a post about the trip, the spouse can use this evidence to prove that his wife isn’t being honest in her finances.

Ben Carrasco, a divorce attorney in Austin, Texas, reports once using a LinkedIn profile to show the existence of a side business (another source of income) that a party had not disclosed in discovery. This information helped his client secure more child support than she would have otherwise received. “It’s amazing the wealth of information now at our fingertips in a divorce case” says Mr. Carrasco. “What would have once taken weeks of research to discover, if at all, can now be found in the click of a mouse”.

Dating Sites
Creating a profile on an online dating site before a divorce is finalized is foolish. Not only does it show evidence of potential cheating, but most people present themselves differently in an online profile than they do in person. If someone is caught saying something different on a dating site than is said in court, it can lead to problems in the divorce case.

Read more about it here: http://huff.to/2aSl0a9