Ashley Madison: Life after the Hack 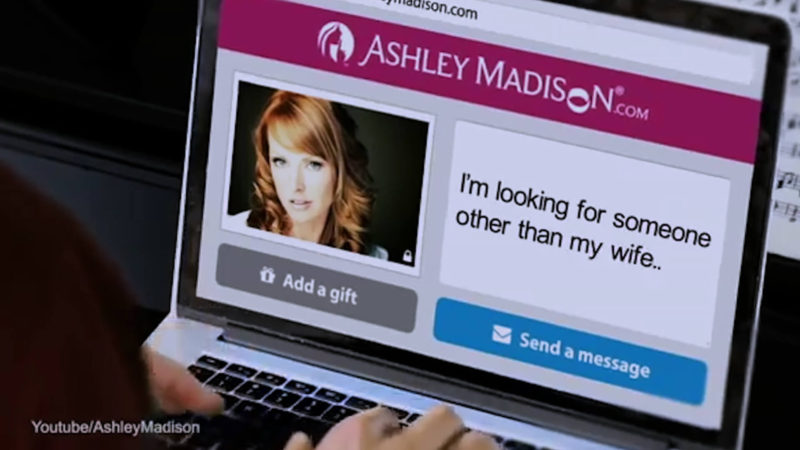 Christi Gibson is a minister who enjoys traveling to places like Africa and China. She loves to sing and teach. She has friends around the world and is a self proclaimed cat lady.

She’s also a widow who lost her husband John not long after hackers released the names of 36 million people who’d signed up for Ashley Madison — a site that marketed itself as a way for people to have affairs anonymously. Her husband’s name was on the list, which she learned the day she walked in and found him dead. He had ended his life.

In 2015, hackers calling themselves the “Impact Team” released the data of millions of cheaters — or potential cheaters — who were on Ashley Madison. It was one of the most personal data sets in history. Names and addresses were mixed with sexual desires. The online embodiments of “what if” were released for anyone to see.

The list was distributed, categorized, published. It became searchable. There was a voyeurism associated with the list and who was on it.

Gibson and her two children represent the human impact of one of the most personal hacks in history.
John Gibson had been a pastor and seminary professor at New Orleans Baptist Theological Seminary. According to his wife, he was known for his sense of humor and his ability to make people laugh. One of his favorite pastimes was fixing cars, and he loved spending time with his children, Trey and Callie.

John also dealt with depression. In a note left behind for his wife, he chronicled his struggle and apologized profusely for being on Ashley Madison.

“It wasn’t the hack that destroyed the lives that we had, it was the presence of things like Ashley Madison…The ability to lead a totally double life,” Christi said. “That’s what took our life down — the secrecy. The hack is what blew it all apart.”

Weeks after her husband’s death in 2015, Christi agreed to tell her story publicly, worried that other families would suffer the same fate.

“These were real people, with real families and real pain. It’s not funny. It’s not a source for salacious gossip,” she said, with her two children by her side.

In that interview, she made a promise to her family — no more secrets.

You can check out the other half of this article on CNN here: http://cnnmon.ie/2qUNLaS