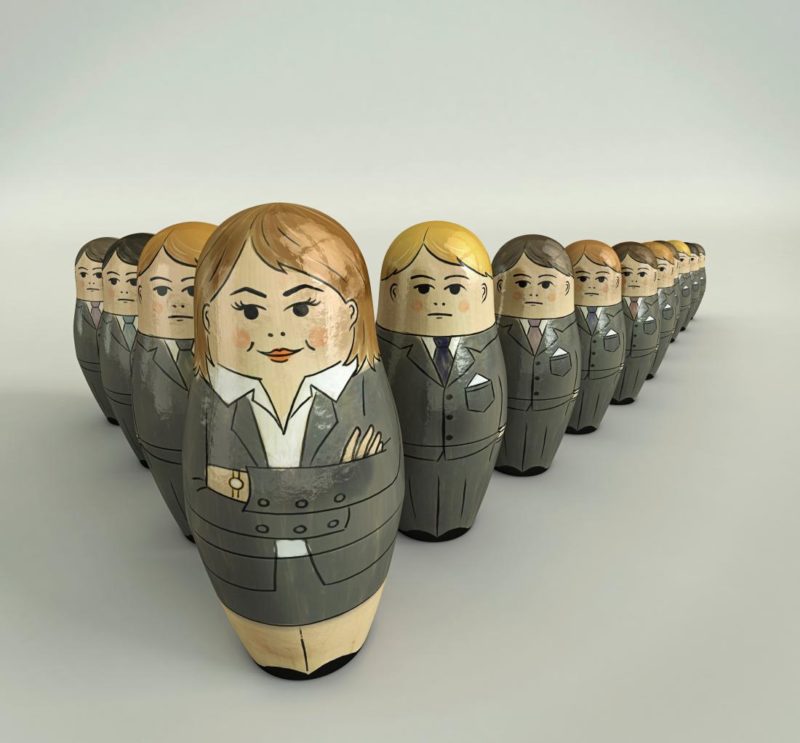 3% of all alimony recipients are men.
When alimony reform comes to Florida, it may be too late for Tarie MacMillan, a 65-year-old who runs a jewelry business near Tampa.

MacMillan was ordered to pay her ex-husband $7,000 a month 15 years ago. Even so, she has joined the crusade to lobby state legislators to change the legal obligation to provide financial support to a spouse before or after marital separation or divorce.

Some states have already put curbs on judgments, particularly for marriages of less than 20 years, but most, like Florida, are still in progress or are constantly evolving.

“I thought I was my own island of misery that I had to go through this, but once I got involved I was very impressed. There’s a light at the end of the tunnel,” she said.

Alimony, otherwise known as spousal support or maintenance, is an ongoing payment by the higher-earning spouse to the lower-earning one. It has changed and shifted over the 40 years since the Supreme Court ruled that it had to be applied equally to both genders.

Unlike child support, which is common when divorcing couple has kids, alimony awards have always been very rare, going from about 25% of cases in the 1960s to about 10% today, said Judith McMullen, a professor of law at Marquette University. In one study of Wisconsin cases, she found it was only 8.6%.

Now that women are paying alimony more often, they are getting involved in advocating for change.

“It’s unfair for men to pay it, and unfair for women to pay it. But women are much more outraged by it,” said Ken Neumann, a founder of the Academy of Professional Family Mediators.

Read more about it here: http://ti.me/2bid6GE