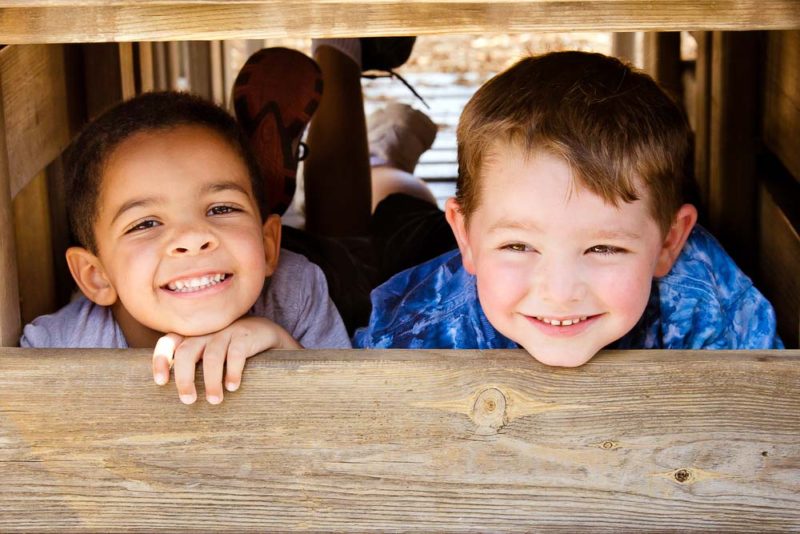 This article was written and published by FindLaw

Deciding whose religion a child should follow after a divorce or separation can often be a difficult and contentious question to answer. Increasingly parents of different faiths marry and have children. When these parents get divorced, it is often up to the courts to decide which religion a child should follow. These types of questions are answered by many courts all across the country with the result that there is not a uniform standard that courts follow when answering this hard question.

Best Interests of the Child or the Rights of Parents?

When courts are asked to answer the question of what religion a child should follow after a separation or divorce, they often balance two competing interests, the best interests of the child, and the rights of the parents. On one side, courts routinely answer questions about what is in the best interests of a child and have become quite proficient with these types of issues. On the other hand, the First Amendment protects the parents’ freedom of religion as well as their right to raise their child under the religion of their choosing.

Often, in a case where a court must make a decision about the child’s religious upbringing, one parent will argue that raising the child under the other parent’s religion will put the child’s welfare in danger. When faced with this question, the court must weigh the benefits and costs of one parent’s First Amendment rights versus the best interests of the child.

In general, there is not a national standard for cases involving the religious upbringing of a child after a divorce. Because of this, the law varies from state to state. However, most state courts will generally apply one of the following standards when ruling in a child custody and religion case:

You can read the other half of this great article on Find Law here: http://bit.ly/2iZ1ae7