Child custody reforms push for equal time with both parents 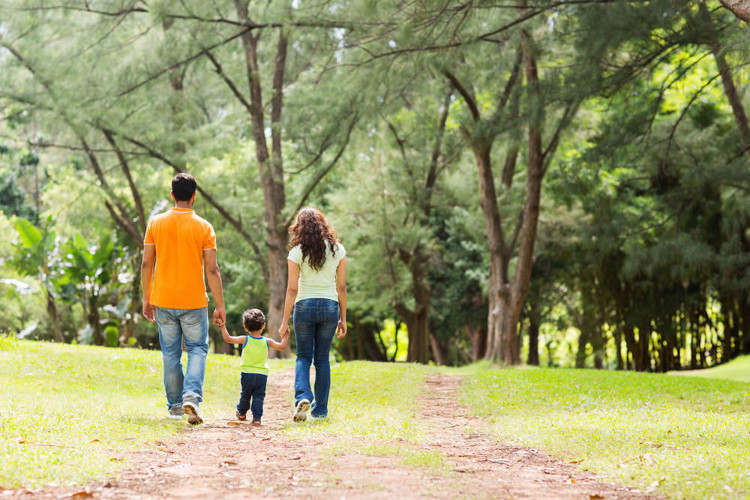 Nearly two dozen states have been considering shared parenting after divorce or separation as part of a reform of current child custody laws, which could mean more shared time for noncustodial parents with their children.

According to a press release from theNational Parents Organization (which advocates for shared parenting in divorce situations), those states currently considering parental reform legislation could “provide children what they most want and need — equal time with both parents in instances of divorce or separation.”

The NPO hopes people have taken time during this part of the year when fathers are celebrated to consider “the gender inequality that presently exists in the family courts,” and to advocate for change as a gift to fathers everywhere, who want equal time with children.

The Wall Street Journal reported on the issue in April. “Prompted partly by fathers concerned that men for too long have gotten short shrift in custody decisions, about 20 states are considering measures that would change the laws governing which parent gets legal and physical control of a child after a divorce or separation.”

Public opinion on child custody laws differs from the actual laws themselves, according to a study released earlier this month. The research found that many people in the U.S. and England don’t think many of the mandates of child custody and support are fair, especially how little the custodial parent’s income is taken into account in calculating child support.

“(Respondents) did not mirror the law in the way they responded to changes in either dad’s or mom’s income. They put much more weight on mom’s income; if her income went up or down, that would affect how much child support would be paid, versus what the law would require,” said Ira Ellman, one of the study’s head researchers, reported the Deseret News National.

You can read the rest of the article here: http://bit.ly/28ZtiL2