The Decline of Marriage Is Hitting Vegas Hard

Home › Blog › The Decline of Marriage Is Hitting Vegas Hard 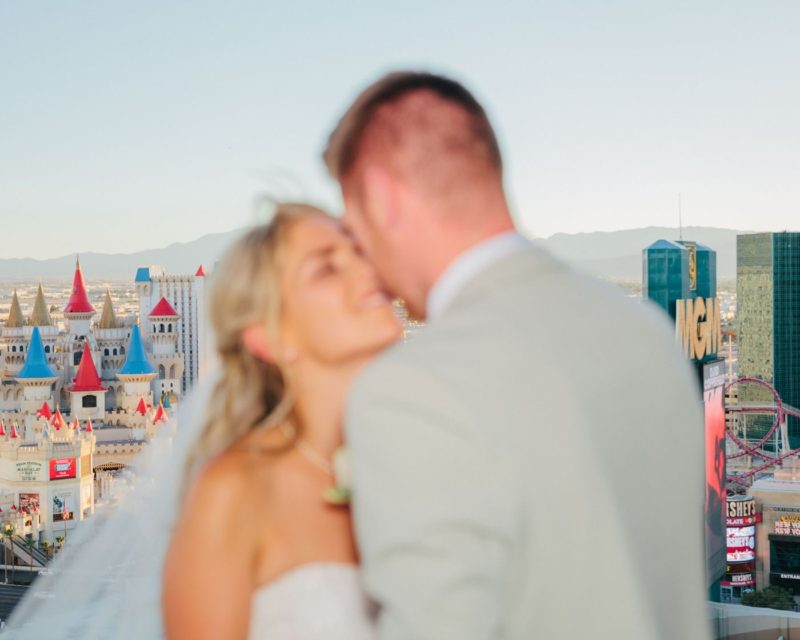 Roland August has officiated at thousands of weddings in Las Vegas, the self-proclaimed capital of “I do.”

But these days August—who often presides dressed as Elvis Presley—has a rare vantage point from which to observe the nation’s long shift toward “I don’t.”

Nevada’s marriage rate has plummeted in recent decades, an extreme version of a pullback happening across the U.S. The forces that have reshaped the nation’s economic life since the 1970s have helped make marriage an institution increasingly reserved for the well-educated and more affluent. A spate of recent research suggests America’s marriage gap is cementing disadvantage.

The wedding chapels where August works have seen business dwindle, he said, and Vegas is pushing to reverse the decline in an industry that generates as much as $3 billion in economic activity annually. In 2015 the surrounding county introduced a $14 surcharge on marriage licenses to pay for marketing, and local business leaders helped start a Wedding Chamber of Commerce last year. The data show an effort working against a broader national shift.

Marriage has become a clear dividing line in a stratified country. Its decline is most pronounced among those who didn’t go beyond high school, as better educated people tend to marry each other. America’s working and middle classes are faring badly, and the research points to unraveling families as one cause.

Half of Americans older than 18 were married in 2014, down from 72 percent in 1960, according to the Pew Research Center. The shift is more pronounced for the less educated, which is a loose proxy for income: As of 2014, almost 75 percent of women with bachelor’s degrees were married by their early 40s, versus less than 60 percent of women with only a high-school diploma, according to the Brookings Institution.