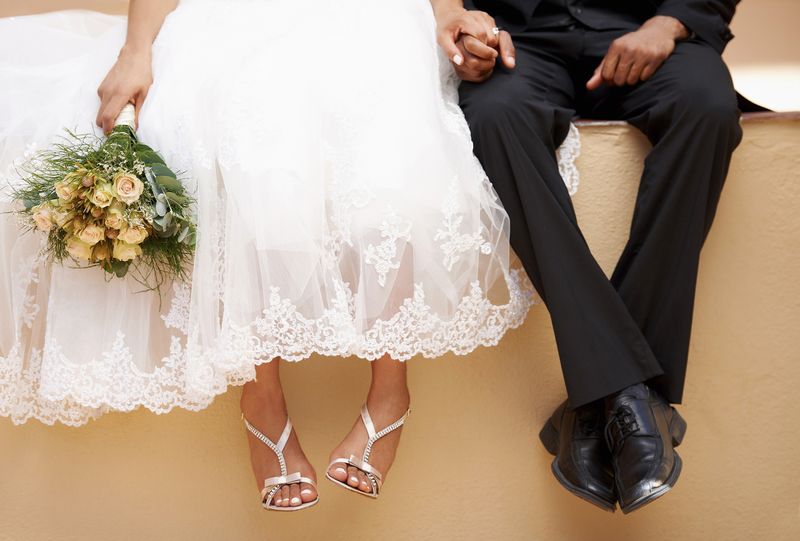 The U.S. divorce rate has fallen for the third consecutive year, to its lowest level in more than 35 years, according to data released Thursday.

Meanwhile, marriage is up a bit, at 32.3 marriages for every 1,000 unmarried women age 15 or older last year, from 31.9 in 2014. It was the highest since 2009, suggesting that, after a plunge of several decades, matrimony could be stabilizing.

Every year, the center uses census data to calculate the previous year’s marriage and divorce trends. This year’s calculations show that divorce has been dropping quickly, to a rate of 16.9, down from 17.6 in 2014 and a peak of almost 23 in 1980.

It’s hard to know exactly why divorce is in decline. Factors could include the aging of the U.S. population, changing gender roles, and the fact that there are fewer marriages to break up in the first place.

And unfortunately, the decline in year-to-year divorce statistics doesn’t necessarily mean any particular marriage is more likely to last.

Baby boomers, for example, married young and have continued marrying and divorcing even at older ages, while it isn’t clear yet whether millennials and Generation X will follow suit. Look at the marriage rate. One reason it has fallen so steeply over the decades is that these younger generations have pushed getting married further into adulthood. Many sociologists believe the typical marriage today still has about a 50/50 probability of lasting, the same chance it had decades ago.