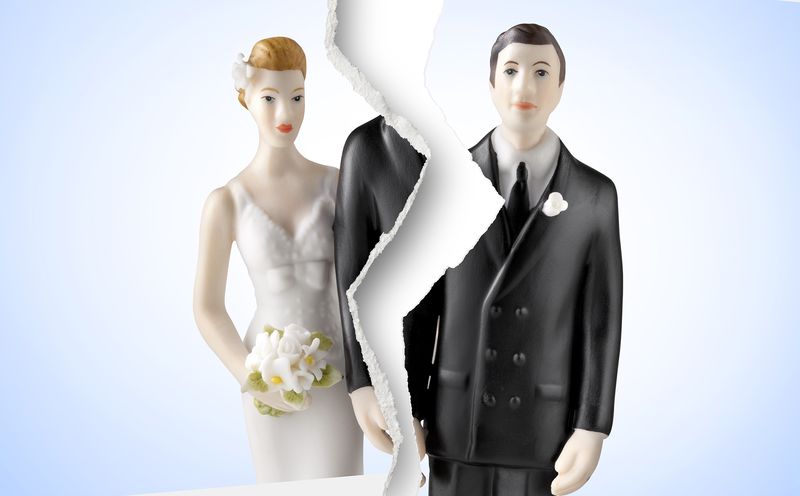 Divorce in the U.S. surged in the 1970s and 1980s as the baby boomers reached adulthood. As they enter retirement, they’re still splitting up, and it’s having a disproportionate effect on women.

Even as divorce rates for younger Americans have fallen, failed marriages among people over 50 doubled from 1990 to 2010, according to Bowling Green State University’s National Center for Family & Marriage Research. As a result, the overall risk for getting divorced in the U.S. has remained constant: About half of all marriages will collapse.

It turns out that this may be part of the reason why about one in five Americans over 65 is working—twice as many in the early 1980s and the most since the creation of Medicare. Unlike divorces earlier in life, later breakups have a huge impact on individual finances, often forcing people to delay retirement.

New research suggests this increased monetary stress also plays an outsize role in pushing older women back into the workforce.

According to a study by economists Claudia Olivetti of Boston College and Dana Rotz of Mathematica Policy Research, the later a woman divorces, the more likely she is to be working full time late in life. Using survey data on almost 56,000 women, they found that—compared with women who divorced before age 30—women who divorced in their 50s were about 10 percentage points more likely to be working full time from ages 50 to 74.

Women born in the early 1950s are 19 points more likely to be working full time over age 50 compared with women born in the 1920s, controlling for such factors as race and education.

Olivetti and Rotz calculate that 11 percent of this difference is explained by changes in marital status.

The financial price of divorce is bigger than legal fees and court costs. It also means splitting your assets in two while many costs suddenly double: two homes to maintain, two rents, two electricity bills, and so forth. When women with children divorce, they often trade away retirement assets to hold onto the family home. But financial planners warn this can be a big mistake. Even if they’re able to afford the costs of maintaining the home, these women can end up way behind on their retirement savings.

Read more about it here: http://bloom.bg/2ehOcXo