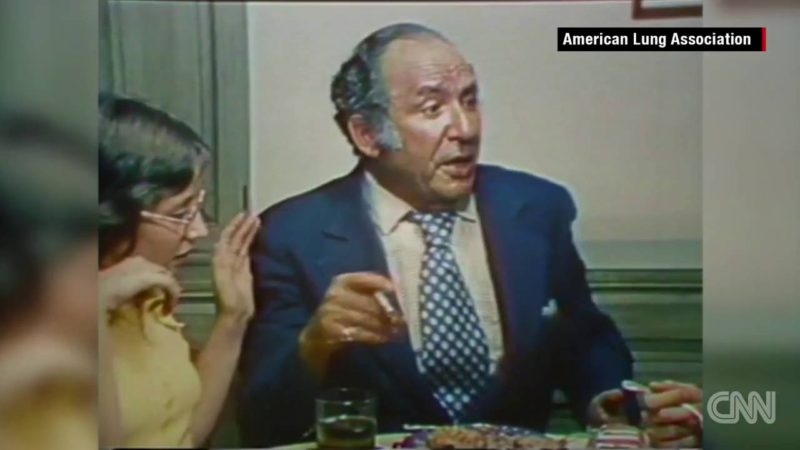 We know that parents have a profound influence on their child’s life, and increasingly, scientific research is connecting the dots between attention or neglect and behavior.

Children who experience the loss of a father or mother early in life are more likely to smoke and drink before they hit their teens, a new study of English families found. This association between parental absence and risky behavior in childhood occurred no matter whether the cause was death, separation or divorce.
In fact, preteens with an absent parent were more than twice as likely to smoke and drink, the researchers discovered. They defined parental absence as the loss of a biological parent before a child reached age 7.
“We know from previous research that people may take up risky health behaviors as a coping strategy or as a form of self-medication, to help them cope with stressful situations,” noted Rebecca Lacey, an author of the study and a senior research associate at University College London.
Possible evidence of the link between parental absence and behavior comes from an unlikely source from across the pond: President Obama.
In a new MTV documentary, “Prescription for Change: Ending America’s Opioid Crisis,” Obama reveals his past drug use: “When I was a teenager, I used drugs, I drank, I pretty much tried whatever was out there, but I was in Hawaii, and it was a pretty relaxed place. I was lucky that I did not get addicted except to cigarettes, which took me a long time to kick.”
Notably, Obama’s parents divorced around his 3rd birthday, within the parental absence time frame defined by Lacey and her colleagues.
Based on her findings, Lacey says, early life assistance provided to children with an absent parent may help prevent substance use, which might set a pattern and lead to poor fitness later in life.
“Health behaviors established earlier in life are known to track into adulthood,” Lacey and her co-authors wrote in their study, published Monday in the journal Archives of Disease in Childhood.
Thousands of children studied over time

The research team examined data from the UK Millennium Cohort Study, which records health data for thousands of children born between 2000 and 2002. Among the goals of the study is to collect information on fathers’ involvement in children’s care and development. After a first survey of the children at 9 months old, surveys collected information for each child at ages 3, 5, 7 and 11 years old.
Overall, the researchers examined the records of nearly 11,000 children. Of these thousands of children, more than a quarter had experienced the absence of a biological parent by age 7.
During their age-11 survey, the children were asked whether they had ever smoked cigarettes or drunk alcohol. Those who had tried booze also answered whether they’d had enough to feel
The results to the smoking question would soothe the nerves of most parents: The overwhelming majority of preteens said they had not smoked. However, 11-year-old boys were more likely than girls to have tried cigarettes: 3.6% versus 1.9%.
Drinking was much more common among the 11-year-olds. Here again, the boys outnumbered the girls, with one in seven boys reporting that they’d tried alcohol, compared with one in 10 of the girls. Of the preteens who tried drinking, nearly twice as many boys (12%) said they’d had enough to feel drunk, compared with slightly less than 7% of the girls.
Lacey and her colleagues calculated that preteens who had experienced parental absence before the age of 7 were more than twice as likely to have taken up smoking and 46% more likely to have started drinking.
Although the boys were more likely to have reported smoking or drinking, they weren’t any more likely than girls to have reported smoking or drinking as a consequence of parental absence, explained Lacey.
Is death more significant than divorce?

One interesting datapoint in the study showed that kids whose parent had died were less likely to have tried alcohol by the age of 11; however, those who had tried it were more than 12 times as likely to get drunk than kids with absent parents due to separation or divorce.
“We need to be a little bit cautious about overinterpreting this result,” Lacey said, since the sample population contained very few children who had experienced parental death.
You can read the rest of this article here: http://cnn.it/2fyjpnL