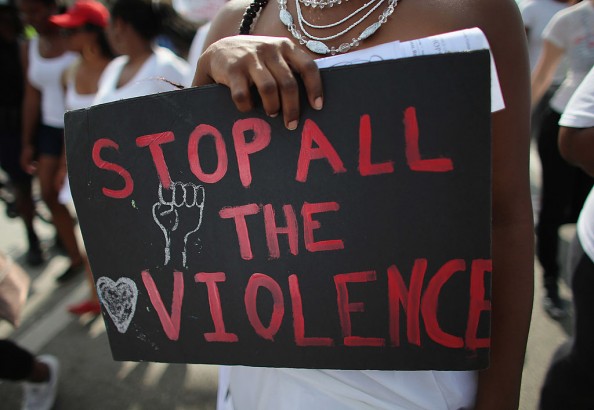 The reality is that many families face domestic violence and child custody issues. In the United States, the statistics stacking up on beating, abuse and confusion among children have grown alarming. The impact of domestic violence can lead to post-traumatic stress that a child could manifest even in adulthood.

Why this problem prevails is partly due to the beliefs in domestic violence and child custody myths. It’s time to reassess these common notions, which could only bring more harm than good, especially to the children.

One dangerous notion about domestic violence and child custody is that children are likely to be safe from an abusive parent after a separation. However, there have been studies that have identified how some adults use their children as “tools” for bargaining or controlling the other partner, according to Sentinel-Standard.

Leading parenting expert Penelope Leach said that she has seen children being used by their separated parents in the “marital war” quite too often when the children are supposed to be the victims. She recommends that children under the age of four should not be staying overnight away from the primary caregiver parent, so as not to erode their security and affect their development socially, per The Guardian.

Read more about it here: http://bit.ly/2emqyXP