Don’t Blame Divorce on Money. Ask: Did the Husband Have a Job?

Home › Blog › Don’t Blame Divorce on Money. Ask: Did the Husband Have a Job? 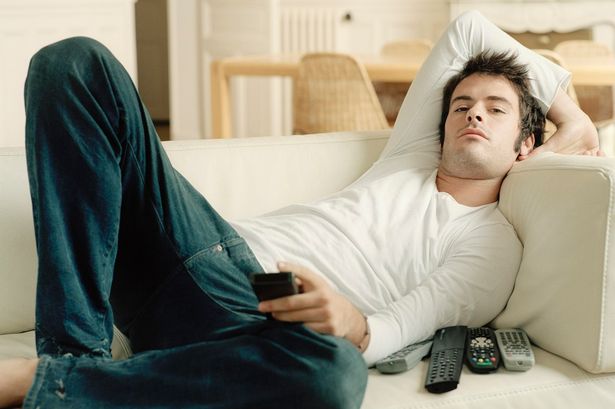 Financial stress and fights over money can eat away at a marriage. But do they cause divorce? That’s a more complicated matter.

A Harvard University study suggests that neither financial strains nor women’s increased ability to get out of an unhappy marriage, starting in the 1970s, is typically the main reason for a split.

The big factor, Harvard sociology professor Alexandra Killewald found, is the husband’s employment status. For the past four decades, she discovered, husbands who aren’t employed full time have a 3.3 percent chance of getting divorced in any given year, compared with 2.5 percent for husbands employed full time. In other words, their marriages are one-third more likely to break up.

Examining 46 years of data on more than 6,300 married couples in the U.S., Killewald found a big shift in the risk of divorce in the mid-1970s. Couples married before 1975 were likelier to split up if women and men divided the housework equally, perhaps because the husband saw a threat to his traditional role in the household. Since 1975, housework hasn’t been much of a factor. The guy’s job has.

“Wives have more freedom in how they ‘do’ marriage,” Killewald said, but husbands are still expected to be the breadwinner.

The study, published in the American Sociological Review, didn’t include same-sex couples. Nor did it address men who choose to stay home with the kids. The vast majority of men without a full-time job in the sample were involuntarily unemployed.

Killewald had to untangle a couple’s working life—employment status, willingness to do housework—from their finances to see which of the two was the greater factor in divorce. She used a larger set of census data to predict wives’ economic dependence on their marriages—how much they would lose if they got divorced.

Her conclusion: The couples’ income and the wives’ economic independence didn’t correlate with a higher risk of divorce.

“I’m sure that financial strain hurts people’s well-being, but it doesn’t seem to be causing marriage breakup,” England said.

What did correlate with divorce in Killewald’s study? How a couple spends their time.

Couples married before 1975 who split the housework 50-50 were about 36 percent likelier to get divorced than couples in which the wives did three-quarters of the housework, Killewald found. Since 1975, however, there’s almost no correlation between the housework split and the marriage split.

Meanwhile, a husband’s job seems to matter more now. For couples married before 1975, the husband’s employment status barely affected their chances of divorce. It’s the decades since 1975 that saw a dramatic increase in correlation between his job status and their risk of divorce.

Read more about it here: http://bloom.bg/2acNviG