Five things you should never, ever say to a woman in tech

Home › Blog › Five things you should never, ever say to a woman in tech 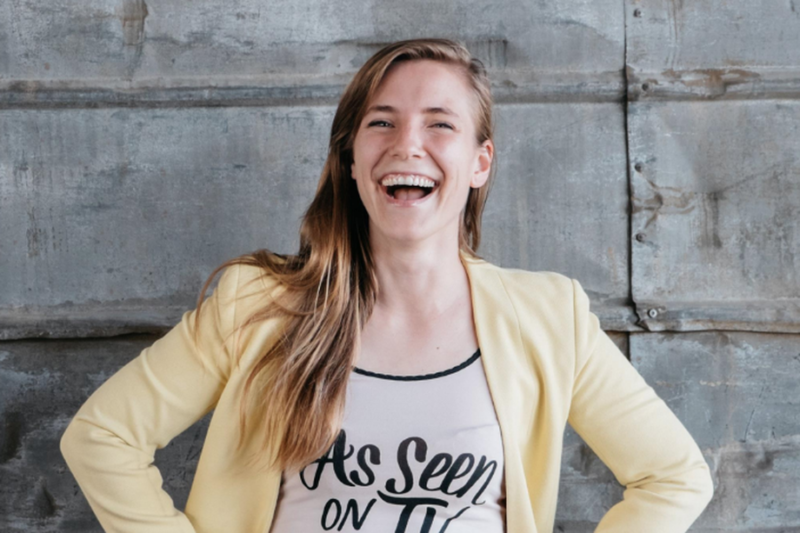 I’ve never published anything about what it’s like to be a woman in business, but today is International Women’s Day, and I decided to use my incredibly keen wit and personal experiences to speak some truths.

I have boobs. They are small boobs, but they are still boobs. I also run a business. It’s bigger and more important to me than my boobs. These are just facts, but I’m sure I’ve already offended someone, so let’s just keep this rolling.

I started my first business at 16, and have been a CEO with employees for the past seven years of my life. I’m 29 now. I started out life as a baby and then a little girl in Detroit, and now I live in LA and run Lumi. Yep, these facts make me a Female CEO. Similarly, a person who starts life out as a baby that turns into a little boy who then devotes the better part of a decade to building businesses might end up as a Male CEO.

Don’t invite me to your event and admit it’s because you want women there.

I fully understand and support efforts to make business events more diverse and inclusive, but inviting me to an event and in the same breath admitting that you’re doing it because you want women to be there is sort of like inviting a black guy to your birthday party and admitting it’s because you don’t want your other friends to think you’re racist. It feels icky and makes the invitee feel like the invitation isn’t genuine.

Don’t ask me if my dad helped me draft a document.

Yes, someone asked me this about a contract I sent them. This is just one example of the blatant questions and comments older men wittingly or unwittingly ask young females in business without understanding the gravity of the sexism involved. Would you ask a mid-20s self-made male businessperson if their father helped them with something?

Yes, my dad was a lawyer, but he is also dead. The last document he helped me draft was a middle-school English paper.

You can read the other half of this funny list on Recode here: http://bit.ly/2mupdm8