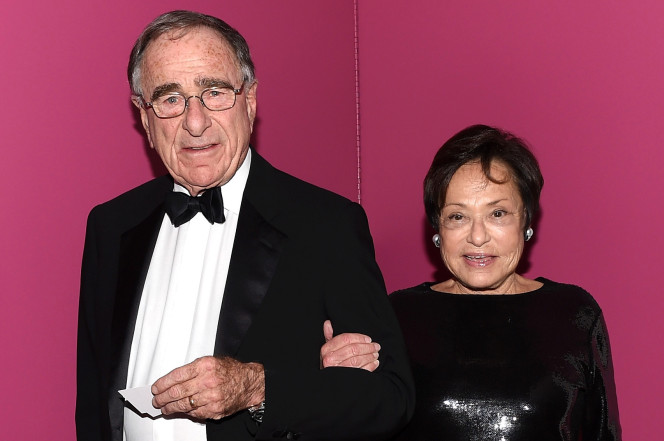 While billionaire New York developer Harry Macklowe is cracking old wife jokes outside divorce court, his estranged wife, Linda, appears to be holding all the cards.

A source with knowledge of their $2 billion divorce says the majority of their marital assets — including their billion-dollar art collection, which includes works by Franz Kline, Gerhard Richter and Mark Rothko, as well as their Manhattan apartment — are in Linda’s name.

The source told Page Six that around the time Harry was forced to sell the GM Building, his pride and joy, in 2008 after being unable to refinance his debt, he transferred many high-value assets to Linda’s name to allegedly prevent creditors from going after them in the future. The source said, “Despite his comment that he’d pay his wife a billion dollars to go away, he doesn’t have a billion dollars to give her. Linda has all the money. Everything valuable is in her name.” Harry’s lawyers insist that all the assets in Linda’s name remain joint marital property.

You can read the other half of this article on Page Six’s Blog here: http://pge.sx/2paI4nn