Is divorce more common during the holidays?

Home › Blog › Is divorce more common during the holidays? 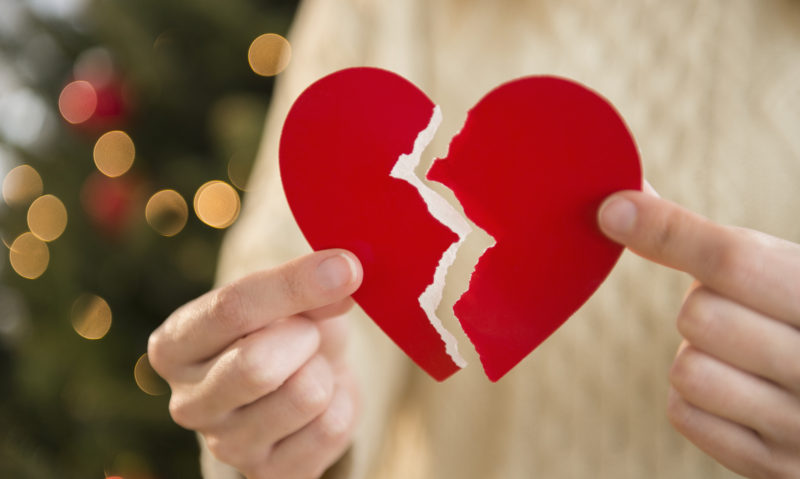 This article was Written by Stephanie M. Bucklin

Given the holidays bring added stress from increased travel, financial pressures and family obligations. But do the number of divorces actually peak during the holidays?

Julie Brines, an associate sociology professor at the University of Washington, analyzed divorce filings in the state of Washington between 2001 and 2015 with the help of doctoral candidate Brian Serafini. The results, presented this year at the American Sociological Association, showed divorce filings actually peak consistently in both March and August.

The reason may actually be tied to the holidays, which can “represent an opportunity to test things out one last time,” Brines told TODAY, as couples look forward to a key moment of reconciliation as their families come together.

But, when their efforts don’t live up to expectations, couples may take a couple of months to organize their finances and prepare their families before officially filing. Brines calls this the “broken promise” explanation of her findings.

The data thus suggests there may be a key delay between a couple’s initial troubles and the moment when they finally separate or divorce. This would explain why Tarek and Christina — who reportedly were dealing with marital issues six months ago — waited until December to publicly announce their separation.

But what about couples who are going into the holidays hoping to rebuild their relationships?

TODAY talked with relationship expert Debra Macleod, author of “Marriage SOS: 30 Lifelines to Rescue Your Relationship in One Month,” for some key tips for couples on how to make it through the stressful holiday season.

You can read the the full article including a list of tips on today.com here: on.today.com/2hWuEIG