Married divorce lawyers share the secret to staying together 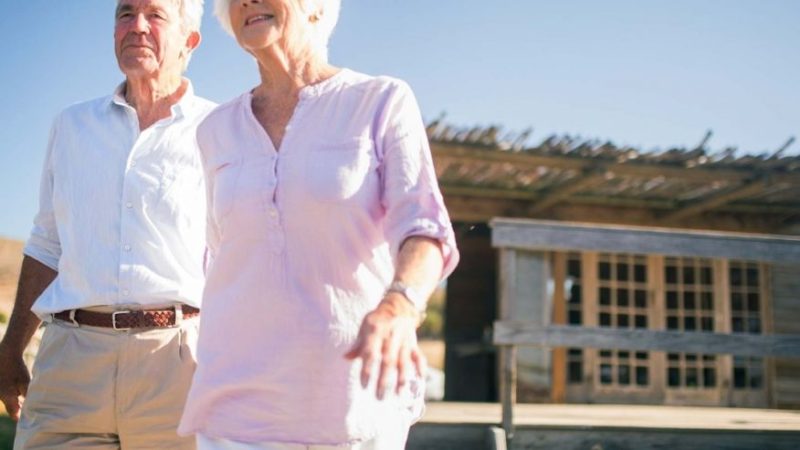 Married divorce lawyers share the secret to staying together

In her early 30s, divorce lawyer Dana Stutman handled messy cases with bitter custody battles and nasty mudslinging, but she was still an old-school romantic who clung on to the idea of a white-picket fence marriage.

She ended up finding her Prince Charming in an unexpected place: the courtroom. There, she met Michael Stutman, a fellow divorce lawyer 11 years her senior who was working on the opposite side of a bitter case.

They’ve now been married nearly 14 years and have two children together, Julian, 12, and Olivia, 9, plus Michael’s two kids from his second marriage.

“[Divorce cases] draw us closer,” Michael says. “You’re watching this other stuff and you’re kind of looking at each other and saying, ‘I’m glad that’s not us.’”

Last June, the couple opened their own firm, Stutman Advocate Stutman & Lichtenstein, LLP in Midtown, together. They handle divorce, custody and prenuptial agreements for high-profile New Yorkers, but in their own life together, they’re happily married. Working in the field, they say, has given them unique insight into what makes a good marriage.

You can read the rest of the article her: http://fxn.ws/2ptFSeH