Men Without Full-Time Jobs Are 33% More Likely to Divorce 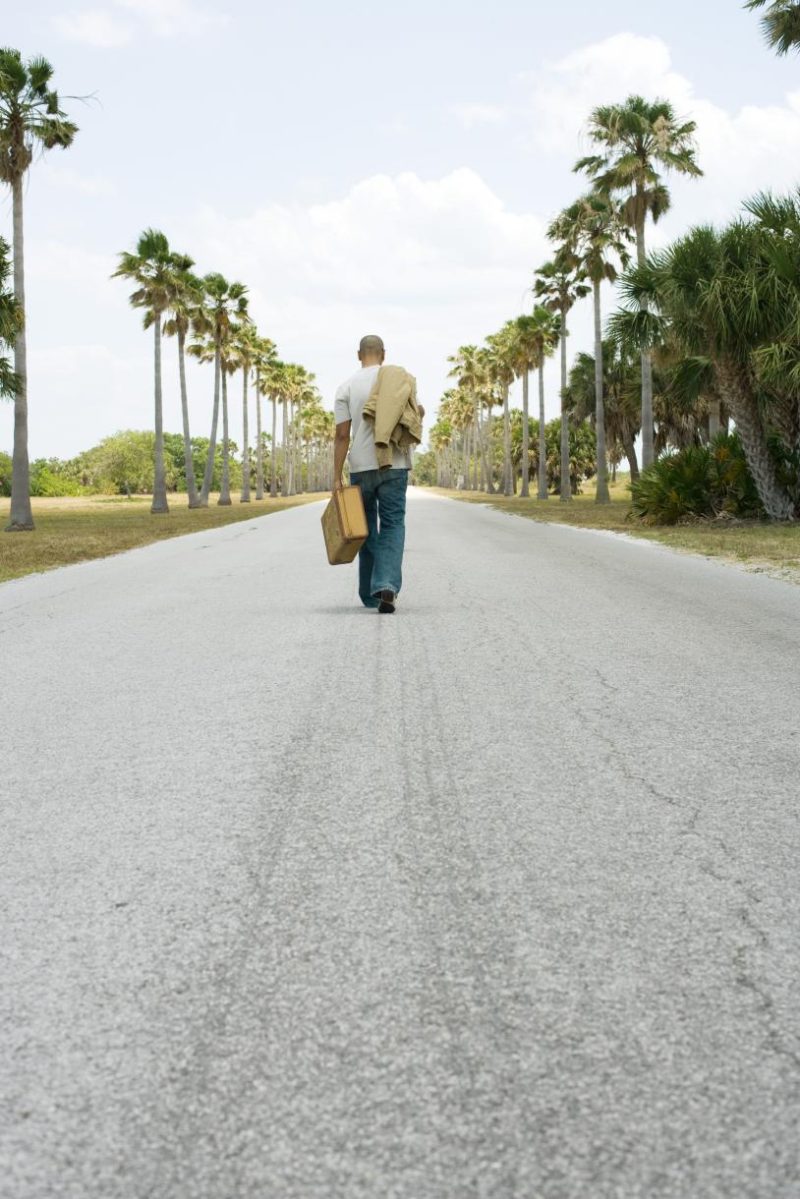 Jobs have a greater effect on marriage than money, says study
What causes marriages to crumble? Each couple is a little different of course, but are there specific work and financial pressures that seem to have a bigger effect on the soundness of any given union than another?

A spate of new research says there might be. It’s employment, specifically male employment.

One new study of 6,300 heterosexual couples found that all other factors being equal, men who were not working full time were 33% more likely to divorce in the following 12 months than husbands who did have full time jobs. “Contemporary husbands face higher risk of divorce when they do not fulfill the stereotypical breadwinner role, by being employed full-time,” said the author of the study, Alexandra Killewald, a sociology professor at Harvard University.

This is change in the last 40 years. For couples who were married before 1975, a husband who was not employed full time was less likely to divorce.

For years sociologists have argued over why couples split up and what policies should be put in place to try to coax couples into getting married or keeping them married. (This is not just meddling; an intact family is widely considered to be a sound unit on which to build a society, so governments have an incentive to try and keep them together.)

Financial pressures are often cited as one of the chief marital wrecking balls. Those with money can afford to outsource many of the more unpleasant chores of home life and have more time for bonding leisure activities and vacations. Those who have fewer resources, meanwhile, have more difficult lives and also have to deal with the stress that money worries put on a relationship.

But Killewald’s study, which will be out in the August issue of the American Sociological Review, disputes that suggestion: “My results suggest that, in general, financial factors do not determine whether couples stay together or separate,” she says.

Another theory for the uptick in divorce is that women have a lot more financial independence, with degrees and careers and wealth of their own, and thus do not feel dependent on their spouse or their marriage for financial stability. Two thirds of divorces are initiated by women, even though their chances of remarrying are slimmer than their ex-spouses’.

Nope, says Killewald. She compared marriages pre- and post-1975 and calculated, surprisingly, that women who divorced in the ’70s did not lose that much more income than women who divorced more recently. (She did this by comparing the income of similar women who were married and divorced, which is an imperfect measure, but probably as good as it gets.)

What made the difference was the role each spouse played in the marriage. Pre-1975 wives who did only did 50% the housework were more likely to get divorced than those who did 75%, but now, there’s no difference.

The effect of men’s unemployment was more stark. These days guys who have jobs have a predicted divorce probability in the next year of 2.5%, whereas the same guys who do not have a probability of 3.3%. That’s a third higher. This a big change from pre-1975, when the predicted divorce rate was slightly lower (1%) if they weren’t fully employed than if they were (1.1%).

Read more about it here: http://ti.me/2aYpvgF