National Domestic Violence Awareness Month: Around 4,000 women have died from domestic violence in the past year

Home › Blog › National Domestic Violence Awareness Month: Around 4,000 women have died from domestic violence in the past year 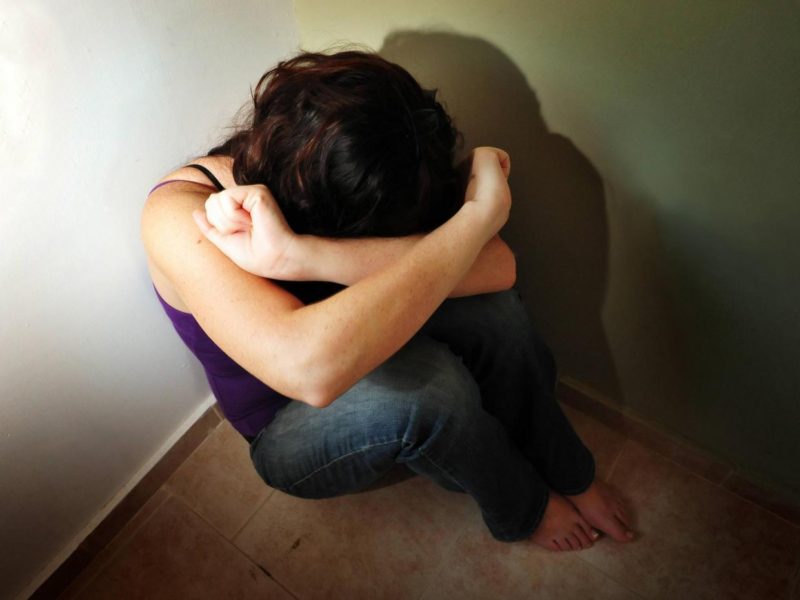 It is a subject that is largely ignored by mainstream media, given that three women are murdered every day in the US by their current and former partners, according to the Domestic Abuse Shelter.

Some statistics show that as many as 4,000 women per year die from domestic violence around the world.

In a statement, President Barack Obama said it is everyone’s responsibility to speak out against domestic violence, and to not forget all the women who may receive abuse – including older women, women with disabilities, LGBT members and native and indigenous women.

“Our nation’s character is tested whenever this injustice is tolerated,” he said.

“When anyone is targeted by someone they place their trust in, we have a responsibility to speak up.”

Mr Obama said the rate of domestic violence against women has dropped by three quarters over the last two decades.

But in a country where one in four women and one in seven men experience domestic abuse in their lifetime, there remains much work to be done.

Only the most extreme cases tend to make the headlines. Below are just five of the women who died in the last year.

The 33-year-old and her three children were shot dead by her husband, Mark Short, on the day that she had threatened to leave him after 16 years of marriage.

The week before, Megan had commented on a link to a Washington Post article by Leigh Stein on Facebook, called “He didn’t hit me. It was still abuse.”

Megan wrote to her friend: “This is why I am leaving my marriage Angie.”

Three quarters of domestic abuse-related deaths occur while the women attempt to leave the relationship or have already left, according to the Domestic Abuse Shelter.

28-year-old Veronica was allegedly strangled to death by her ex-boyfriend, Juan Camacho, at the home they shared in Philadelphia.

Her four children, three girls and a boy, were sleeping next door. She had broken up with her boyfriend six months prior to the attack in May.

The alleged murderer text her mother shortly after. “I’m sorry I killed your daughter,” it read.

He has been charged with murder, rape, sexual assault and abuse of a corpse.

Read more about it here: http://ind.pn/2dBGl8A