New California law would ban sex between lawyers and clients 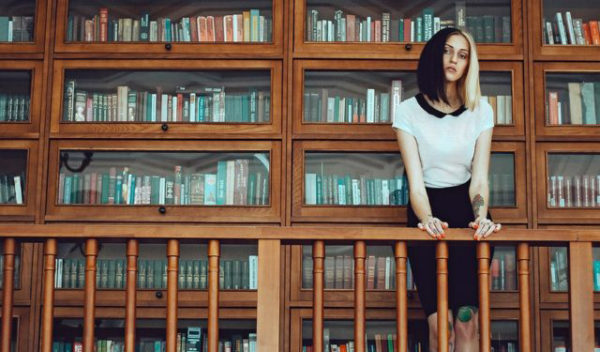 If you live in California and were hyped on having your hot affair with your attorney, you might have to do that before the new California law that would ban sex between lawyers and clients is passed.

The state bar commission has proposed the modification to the ethics rules that would join at least 17 other states in banning sex between lawyers and clients, unless there was a pre-existing sexual relationship between them. If lawyers go ahead and do it anyway, punishments could include having their legal licenses revoked, so it is no freaking joke.

As of right now, California only bans sex between lawyers and clients if sex was demanded in order to receive representation, or if it caused the lawyer to “perform legal services incompetently,” which is a decidedly hilarious concept.

People who are in favor of the ban cite 205 complaints of sexual conduct between 1992 and 2002, with only one lawyer receiving some form of punishment, and the fact that typically when people need a lawyer, they’re usually in a vulnerable position. If you think about it, both are reasonable reasons to think there needs to be an update to the ethics rules.

Read the other half of this article on Frisky here: http://bit.ly/2h7tn07