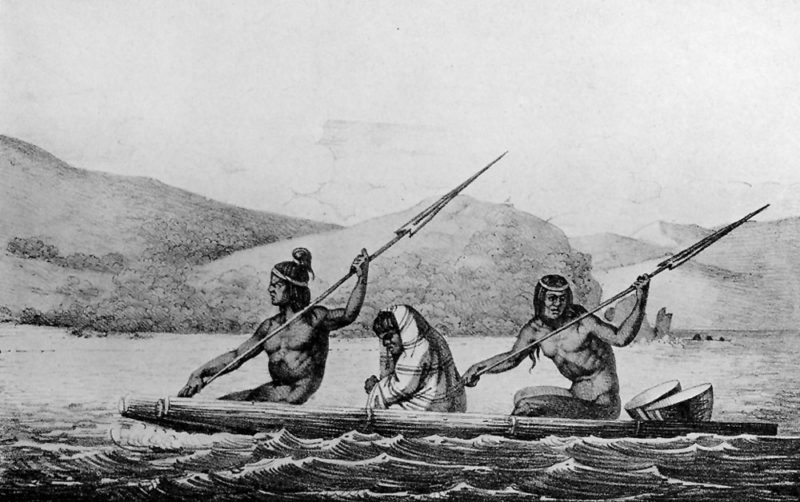 A coalition of Native American tribes from across California are calling on the state’s top law enforcement office to begin investigating what it says are be systematic shortfalls and violations of tribal civil rights relating to the Indian Child Welfare Act.

Known as the Indian Child Welfare Act Compliance Task Force, the group of seven tribal leaders is calling for sweeping reform at local, state and federal levels in order to ensure that tribes are fairly and adequately represented in child custody cases.

“Many of the tribes don’t have the ability to send their lawyers hundreds or thousands of miles to represent them in these courts, so you get really disjointed, disconnected kinds of representation,” said Yurok Tribal Court Chief Judge Abby Abinanti, one of seven co-chairs on the task force. “… We need some answers. The law is not being followed.”

Morongo Band of Mission Indians Vice Chairwoman Mary Ann Andreas, another task force co-chair, said a “critical breaking point” has been reached on compliance issues and the lack of funding relating to the implementation of the act.

“The poorest people are the ones being least represented,” she said. “It is incumbent on the governor’s office, on the (California) Attorney General’s Office to comply with the law and that is not happening.”

Passed by Congress in 1978, the Indian Child Welfare Act was created in an effort to keep tribal children with tribal families and communities. The act was passed in response to the large number of tribal children — 25 to 35 percent — being removed from their homes and being placed in foster homes, adoptive homes, or other institutions like board schools, according to the report.

At the time the law passed, Native American children were eight times more likely to be placed in foster care than non-Native children, with over 90 percent of the Native American foster youth being placed in non-tribal homes, according to the report. While some progress has been made, Andreas and Abinanti said these statistics have not changed significantly since 1978.

The regulations apply to state child custody proceedings and set regulations on how these state agencies work with federally recognized tribes in cases.

“The fundamental cornerstone of the Indian Child Welfare Act is the placement of Indian children in Indian homes,” Andreas said.

However, the report states that this federal mandate was left unfunded at a state level, which the task force argues has led to county and state agencies having a lack of training, resources and competency relating to the law. This, in turn, has led to a systematic failure to track and hold agencies accountable for noncompliance, according to the report.

“Unfortunately, the civil rights violations visited upon California Indians in the dependency system are a small microcosm of a fundamental breakdown of the systems that are failing tribal families and children across the country,” the report states.

With tribes also not receiving funding, Abinanti said that they are underrepresented in the vast majority of child custody cases as they often do not have a lawyer or do not have the funds to send them to court.

“It’s sort of like running a basketball team without a point guard,” she said. “You’re going to get beat up.”

The report further states that there is currently no system in place to assess whether counties, social services agencies and the courts are complying with the act.

You can read the rest of the article here: http://bit.ly/2a5hEwE