Russia decriminalized domestic violence. What happened next is wrenching 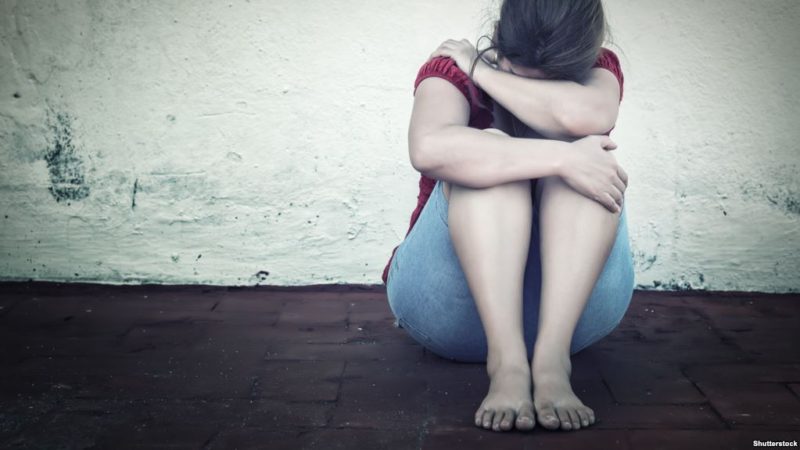 Yana Savchuk could have been saved. But when the Russian hairdresser, 36, called police in November saying that her partner was going to kill her, the officers who arrived cast off her cries for help as ridiculous.

“If you get killed, we will definitely come to examine the body,” one police officer said, as recorded on the victim’s phone, before leaving without offering protection. “Do not worry.”

It was a domestic violence case that shocked Russia in 2016, triggering debate on the role of police in addressing an epidemic that kills at least 12,000 women every year, according to Human Rights Watch. To understand how endemic Russia’s domestic violence problem is, consider it’s about 30 times worse than in neighboring Turkey, which has half the population. It’s about 37 times worse than the U.S. which has twice the population of Russia.

Official Russian Interior Ministry statistics point to 4 million reported cases of domestic abuse in 2015. That statistic does not include the likely high number of unreported cases — many women in Russia, and around the world, do not report domestic abuse because of feelings of shame or fear of retribution.

Others, like Savchuk, lose their lives despite reaching out for help due to a police mentality that largely underplays gender-based violence and a police force relatively poorly trained and often legally unable to properly assist victims of violence.

“When I respond to domestic violence, I often feel useless because I can’t arrest the abuser without the victim’s written complaint,” said Vladimir, a policeman in a roughly 300-person village just outside of Moscow. “We don’t have a procedure of compulsory arrest.”

Vladimir would only speak on the condition that he not be identified by his real name.

In Vladimir’s village, dilapidated wooden houses sit not far from the mansions of those who commute into Moscow. Income doesn’t seem to matter — Vladimir responds to domestic violence calls at both types of properties every weekend. Usually alcohol is involved.

You can read the other half of this article: http://usat.ly/2mjxyJw