Shared Parenting Law Latest News & Updates: Why Child Custody Law Reform Is Happening All Over The US

Home › Blog › Shared Parenting Law Latest News & Updates: Why Child Custody Law Reform Is Happening All Over The US 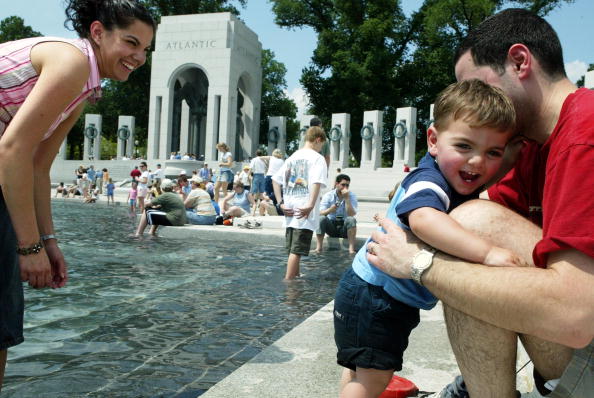 In the United States, shared parenting has been strongly encouraged. Missouri is the latest state that has passed its shared parenting bill into legislation, where an egalitarian approach to child custody and visitation are highly recommended.

Aside from Missouri, the states of South Dakota, Utah and Minnesota have also enacted their own shared parenting or child custody reform laws. But why is child custody law reform happening all over the United States in spite of skepticisms on its concept?

One reason that made several state governments support the shared parenting law is perhaps the increasing cases of parental alienation. Several research studies have also shown that spending equal time and having a meaningful involvement with both parents are highly beneficial for a child’s well-being.

Even though the specifics of the shared parenting law varies, its main focus revolves around the child’s best interest to maintain the status quo of both parents following a divorce or separation. But Missouri’s shared parenting law version is a more relaxed form of Arizona’s policy proposal in 2010, which has been considered a success.

Read more about it here: http://bit.ly/2cFk1bh