Summer Vacations Can Lead to Divorce 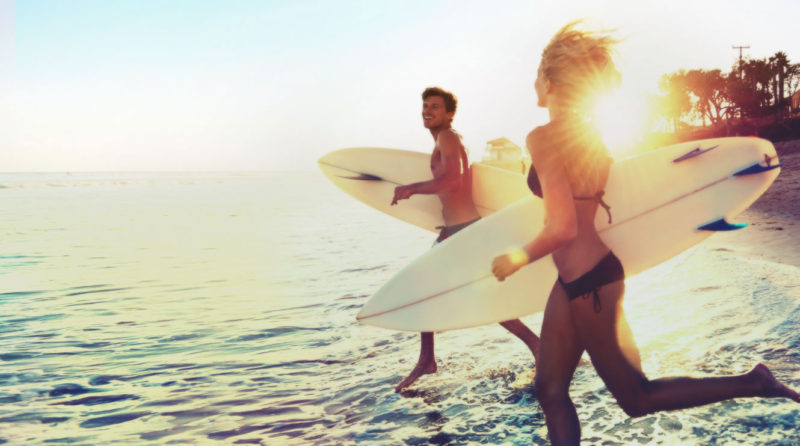 The post-vacation hangover may be dangerous for your marriage.

Filings for divorce spike twice a year, in March and August, according to a new study. University of Washington sociology professor Julie Brines and doctoral candidate Brian Serafini found divorce filings seem to follow the annual schedule of family holidays: lowest in November and December, then peaking in March after the passage of winter holidays and Valentine’s Day. Filings drop in April and don’t spike again until August—after July, the most popular month for vacations.

“Family life is governed by a ‘social clock’ that mandates the observations of birthdays, holidays and other special transitions,” Brines and Serafini write in the study, presented this weekend at the annual conference of the American Sociological Association. Their study provides “the first systematic, quantitative evidence of a pronounced and durable ‘seasonal’ pattern in the timing of filings for divorce.”

The authors analyzed 14 years of divorce data from 37 counties in Washington State before, during, and after the Great Recession and found seasonal trends were consistent regardless of the state of the economy. Parents of dependent children were more likely to follow the seasonal trend, but couples without kids also saw divorce filings peak in March and August.

One explanation for the trend is that couples may be delaying divorces during “socially sensitive periods in the calendar,” the authors write. But this explanation would suggest divorce filings should spike in January, immediately after Christmas and New Year’s.

Read more about it here: http://bloom.bg/2bA7PLM