The App That Helps Divorced Parents Fight About Money 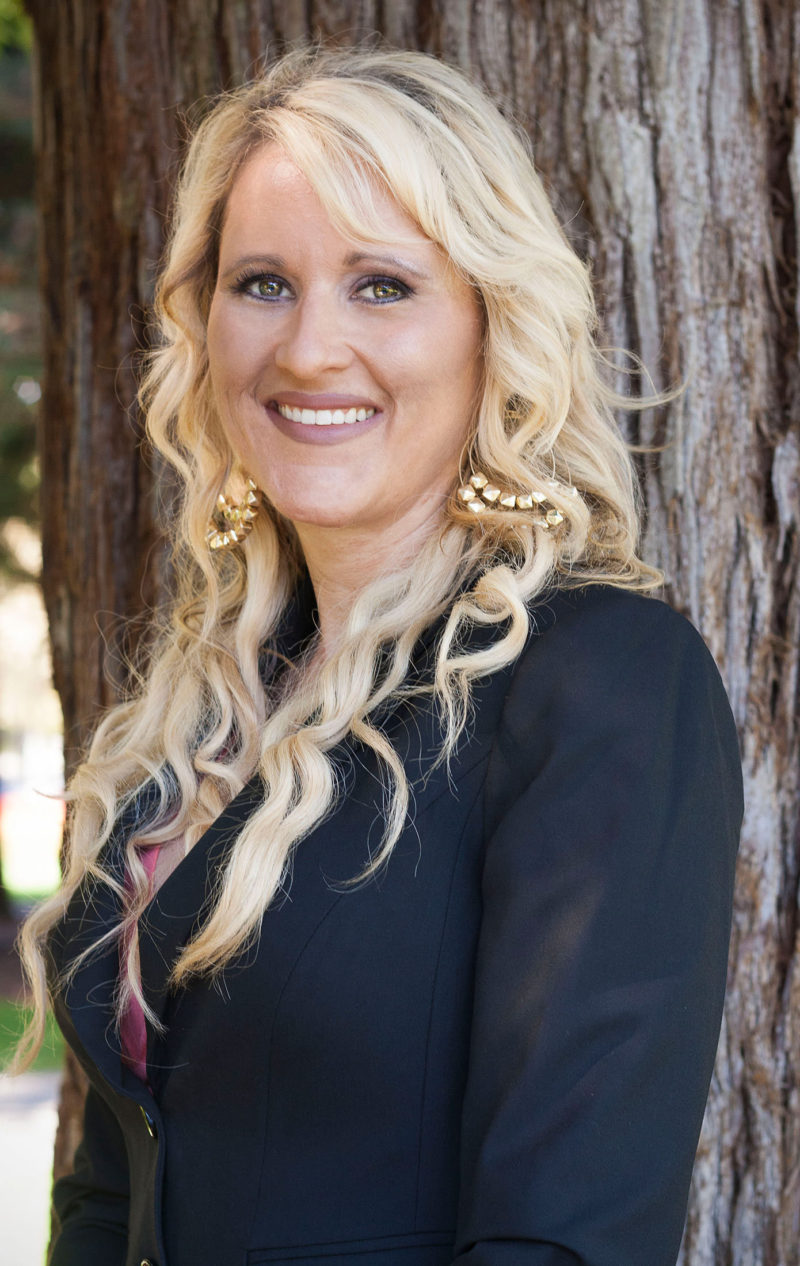 Sheri Atwood is the rare Silicon Valley entrepreneur whose pitch includes intimate details about her family—namely, how it was broken up. Twice.

“My parents had a horrific divorce,” says the 36-year-old former Symantec Corp. executive. “It felt like the only time they communicated was in court—and when it had to do with money.”

Her own divorce years later, and the fact money became a constant refrain in its aftermath, gave her the idea for SupportPay. The app helps parents split the costs of raising children and review expenses productively when they disagree, rather than, say, having it out on the front lawn.

Divorced right after her 12-year-old daughter was born, Atwood recalls being surprised by how even minor money matters could fray dealings with her ex-husband. Her daughter’s school levies fines on parents whose kids aren’t picked up on time—$5 for every five minutes after 6 p.m. and an additional $5 for every tardy minute after 6:15 p.m. While tuition is her responsibility, school pick-ups are his. The cost of too many late arrivals, like other incidentals, could quickly become infuriating, she says.

With SupportPay, parents can upload a receipt, send the ex a bill, and “never have a conversation,” Atwood says. The app is designed to forestall the resentment that can quietly build between divorced parents who might otherwise be on the same page, at least as far as the kids are concerned.

Child-support agreements typically require one parent to pay the other a set amount—often twice a month—for such basics as food, clothing, and shelter. SupportPay can automatically manage those payments through PayPal. Legal agreements usually require parents to split further costs, from extracurricular activities and child care to medical expenses, as they arise. These can create the most conflict: Does little Liam really need a math tutor? Is his soccer summer camp worth $700 a week?

While a judge has final say, the app is designed to prevent such squabbles from going that far. It lets parents dispute expenses before paying them, although they have to provide reasons and propose alternatives. Olivia Haugher, a mother of three who uses SupportPay, says her ex-husband makes use of the dispute function, though the issue “usually does get resolved.” She contends that he objected to a bill for their 17-year-old son’s school trip to Costa Rica. They had agreed to split the cost, but it ended up totaling more than she had calculated. Once she used the app to explain the reasons—her son needed spending money and a stipend for his sponsor family—her ex sent the money.

The app stops such fights from happening near the kids, Haugher said—and ends the frustration when someone forgets their checkbook or misses an e-mail. “It basically has helped us communicate better,” she says. And because she can send receipts and other detailed information through the app, “he gets to see how expensive the kids are.”

Read more about it here: http://bloom.bg/2beMeqj