The Secret to Sibling Success 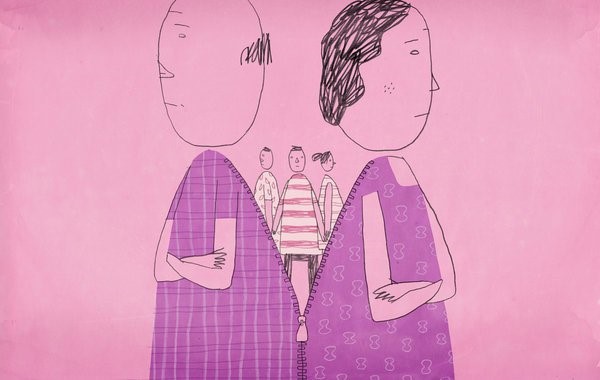 Years ago, my younger brother and I attended the wedding of a childhood friend, held on a high floor of a stylish San Francisco hotel. We were standing by the floor-to-ceiling windows, joking with each other, when the sister of the groom approached.

“You guys are so close,” she said. “It must be nice. Tell me, what can I do to make my daughters as close as you are?” Her tone was light, but her eyes were searching.

“You want to know?” Eric said. “I’ll tell you: You and your husband should separate, then go through an ugly divorce. That’ll bring your kids together.”

The lights of San Francisco spread below us, the dark waters of the bay eddying beyond. I remember the hesitation in our friend’s voice, the half-smile fixed on her face. Eric spoke to her, but his words were for me, as if he were saying: This is our history. We can claim it and make fun of it.

It was snarky and dark, but freeing too, and it made me love him all the more.

“What? No,” Eric said recently when I reminded him of this. “That’s obnoxious. I didn’t say that.”

“You did! I remember it exactly.”

“I wouldn’t have.” But finally he shrugged. “Well, it’s not untrue,” he said. And we moved on, as we usually do.

When our parents separated, I was 9, my older brother, David, was 12 and Eric was 6. Our parents, who had previously contained their strife behind closed doors, now no longer had the energy or the will.

Read the rest of the article by clicking the link: http://nyti.ms/2kLv4FC