“They Said We Would Pay With Our Lives”

Home › Blog › “They Said We Would Pay With Our Lives” 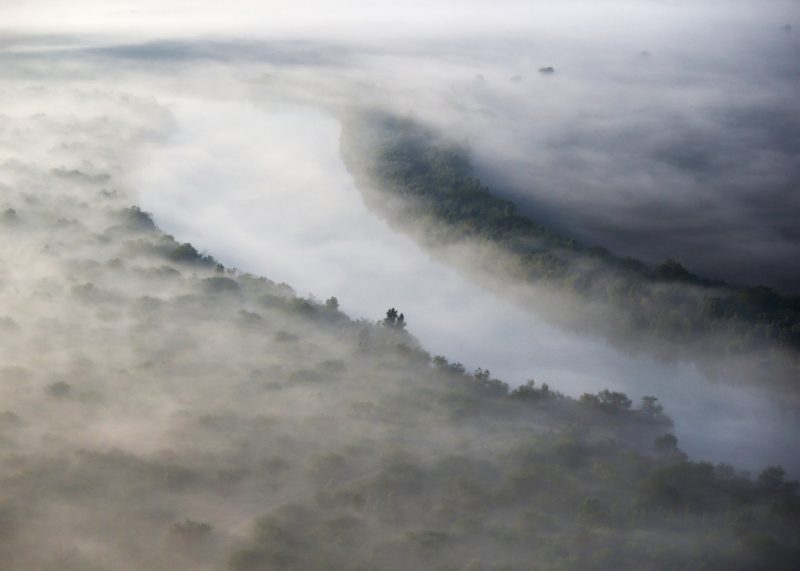 Julia was not yet a teenager when members of Mara Salvatrucha in her small hometown in central El Salvador began to threaten her with sexual assault. Her neighborhood had always felt quiet and safe, she said. But things started to change when she entered fourth grade and her classmates began to join the gang, which is also known as MS-13. Soon, gang members were attempting to recruit her cousin, who was the same age as Julia, and her brother, who was a year older.

Activities like going to school and playing in the nearby park became life-threatening. On the way to school, she passed houses that were plastered with “MS” tags and riddled with bullet holes. At night, the once-peaceful home she shared with her grandmother, brother, and cousin was her only refuge from the perpetual gunshots and the dozens of gang members who had flooded the neighborhood.

One morning in May 2013, Julia was walking to Centro Escolar, the school she attended with her brother and cousin. She was 12. A light-brown car appeared in front of them, and five gang members jumped out. They approached Julia, began to touch her, and tried to take her clothes off, according to a sworn statement by Julia’s brother, Juan, and an interview with Julia and her family. “They tried to rape my sister,” said Juan. (Editor’s note: Julia, Juan, and Jill are pseudonyms. The names have been changed to protect them from gang retaliation.)

Julia’s cousin and brother ran to defend her, when one of the gang members pulled a knife on them. As a group of people approached, the gang took off. But before they left, “they said we would pay with our lives,” Juan said.

A few weeks later, the gang made good on that promise. They killed Julia’s 12-year-old cousin. Someone called on the phone and asked him to go outside. When he walked through the front door, he was shot to death.

Then the phone calls started. They would come once a week. “They told us that something worse than what happened to our cousin was going to happen to us,” said Juan. The threats continued, even after they dropped out of school and threw out the chips in their phones to try to protect themselves. Julia’s parents had fled to the United States a few years earlier—their father in 2006, followed by their mother in 2007—and by February 2014, their parents had decided there was no choice but to pay a smuggler to bring Julia and Juan to join them in the United States. They were 13 and 14 years old.

Julia and Juan were part of a surge of unaccompanied minors from Central America that began arriving at the U.S.-Mexico border in 2014. In response to this spike, the U.S. government implemented a number of deterrence policies to prevent Central Americans from arriving at Mexico’s northern border. One of those strategies was the U.S. government’s support of Mexico’s Programa Frontera Sur, or Southern Border Plan. After Mexico introduced the plan in 2014, the next year saw a dramatic decrease in the number of unaccompanied children crossing the border. The United States paid Mexico $130 million for border security, at least $65 million of which was allocated for southern border efforts, to apprehend Hondurans, Guatemalans, and Salvadorans who were looking to enter the United States. Mexico was then tasked with sending the would-be border crossers back to their home countries before they reached Mexico’s northern border.

But this deterrence strategy has not prevented another wave of unaccompanied minors from making the journey north this year. Smugglers have become even more creative, and those who are fleeing have become more desperate. According to data released by U.S. Customs and Border Protection, the numbers of unaccompanied minors are catching up with the figures seen during the 2014 surge.

When Mexican authorities boarded the bus transporting Julia and her brother, the two teenagers were prepared. Smugglers had given them fake Mexican IDs to prevent them from being returned to El Salvador. They memorized details of identities that weren’t their own. This would eventually allow them to avoid the Mexican authorities and reach the U.S. border. Others on the journey were not so lucky, they said.

Cases like Julia and Juan’s have become all too familiar to immigrant rights advocates who work with unaccompanied minors. “I am hearing unprecedented stories,” said Ala Amoachi, a lawyer in Long Island, New York, who has represented hundreds of unaccompanied minors from Central America, including Julia and her brother.

Gangs are now targeting younger boys and girls, and pushing them to flee, Amoachi said: “Before, it was 12 or 13, but now, for the first time, I’ve been hearing multiple stories about children as young as 6 or 7 being forced to join, or killed for not wanting to join the gangs. We’ve had kids in here as young as 4 years old reporting sexual violence.”

The gangs in Central America, the largest of which are MS-13 and 18th Street Gang, are in a constant battle for territorial control. The gangs fear that boys might join their rivals, so they recruit them forcefully while the boys are still very young. With a large number of gang members dying in gang-related violence, the need to recruit members is very strong.

Read more about it here: http://slate.me/2d3b7Hj