This Loophole Ends the Privacy of Social Security Numbers 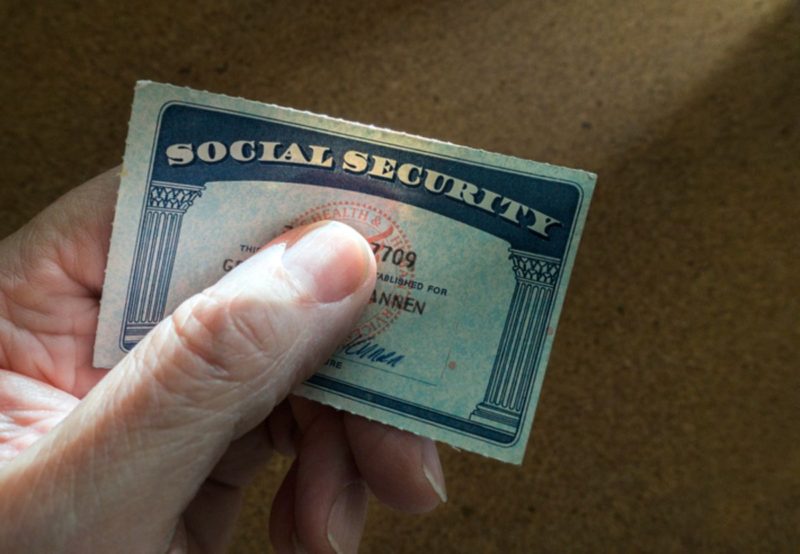 Federal law is supposed to protect the privacy of your Social Security number from government inquiries — but apparently that doesn’t extend to a check on whether you’ve paid back taxes and child support. In a decision with worrying implications for those who oppose a single national identification number, a divided federal appeals court has rejected a lawyer’s refusal to submit his Social Security number along with his renewal of Maryland bar membership.

The test case was initiated by a Washington-based lawyer named Michael Tankersley, who is a member in good standing of the Maryland bar. He got legal help from the watchdog group Public Citizen, which among other things is interested in promoting privacy-rights litigation.

In Maryland, anyone who wants to practice law has to pay a fee that goes to the client protection fund run by the state bar. Along with the annual fee, the lawyer’s Social Security number must be disclosed. That’s by order of the Maryland Court of Appeals, which has responsibility for attorney registration in the state. The Court of Appeals says that it’s necessary so that the state can ensure that its lawyers have paid back taxes and child support that they might owe.

Tankersley paid the fee but never disclosed his Social Security number. He says he’s worried about identity theft generally, and points out that Maryland agencies have had data stolen in cyberattacks. The state authorities suspended his license.

Tankersley’s legal argument was based on the federal Privacy Act, which says that it’s “unlawful for any federal, state or local government agency to deny to any individual any right, benefit, or privilege provided by law because of such individual’s refusal to disclose his Social Security account number.”

On the surface, the privacy law sounds as though it covers Tankersley’s situation. He wants the privilege of practicing law in Maryland, and the state is withholding his right to practice because of his refusal to disclose his Social Security number.

But things are a bit more complicated, because two other federal laws, the Welfare Reform Act and the Tax Reform Act, both allow states to demand your Social Security number in particular situations.

The U.S. Court of Appeals for the 4th Circuit first held that the welfare law didn’t cover Tankersley’s case. That law allows the government to require the Social Security number of “any applicant for a professional license.” The court said Tankersley wasn’t an applicant because he already had a license to practice law and was just seeking to renew the license.

But a majority of the panel went on to say that the Tax Reform Act trumped the Privacy Act. The tax law says that a state can ask for a Social Security number “in the administration of any” tax law from “any individual who is or appears to be” affected by the tax law.

Read more about it here: http://bloom.bg/2cNSJl4