What Counts As ‘Cheating’ In the Digital Age?

Home › Blog › What Counts As ‘Cheating’ In the Digital Age? 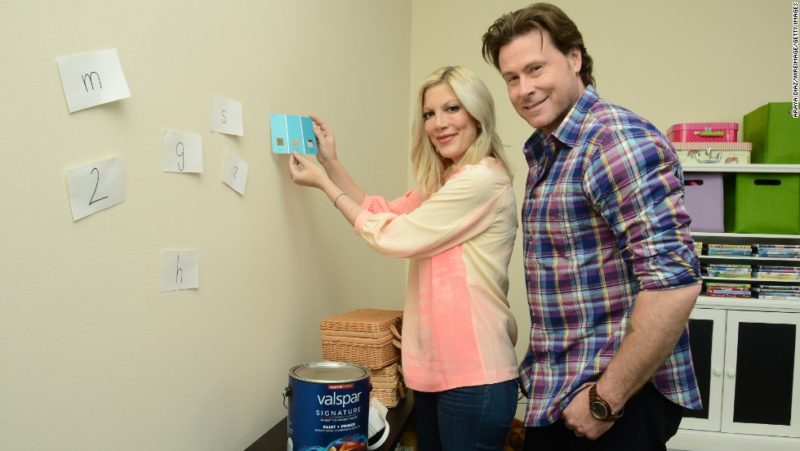 Tara and her husband, Michael (not their real names), recently came to see me after — as she described it — “infidelity.”

He was searching for other women online, she said. Yet Michael claimed that he hadn’t done anything wrong and that he would never cheat on his wife.

When I began asking the couple more questions, it became clear that Michael had not been seeking a new partner. Instead, he’d been Googling some of his exes and looking them up on social media but hadn’t reached out to them.

It’s natural to wonder about past lovers, but the Internet makes it easier to combine a thought or urge with a behavior. And that’s where things can get tricky. While Michael simply viewed his actions as a curiosity, Tara saw them as real threats to their marriage.

It’s an argument I often see these days: Partners are in disagreement over what it means to cheat.

In fact, a recent survey commissioned by the Deseret News found that although more than three-quarters of Americans believe that being sexually intimate with another person is cheating, there’s more confusion surrounding other types of contact. For example, only about half view “sexting” as infidelity. So what really does constitute cheating, especially in this digital age?

How do we define cheating?

There’s no doubt that the Internet has provided people with more chances to stray than ever before.

“What counts as cheating has changed because other folks are so accessible,” clinical psychologist and couples therapist Sue Johnson said. “The rules are not as clear, and the opportunities for flirting and various levels of sexual engagement have multiplied.”

So-called digital infidelity also appears to trigger specific moral reactions in some people, according to research by psychologist Dylan Selterman and others.

“People who have concerns about purity and sanctity — such as those with overly religious upbringings — tend to have harsher moral judgments about sexting and other digital acts,” Selterman explained.

Interestingly, the Internet may also offer couples a way to stay loyal to each other — or at least that’s how many people rationalize their use of it.

“I’ve found that many couples use pornography and social media to maintain monogamy, not betray it,” sex and relationship expert Tammy Nelson explained. “Staying monogamous, in their mind, means not sleeping with another person, and being online is a way to find variety and excitement without actually straying in real life.”

Of course, the problem is that both partners need to decide what infidelity means to them and then respect those boundaries.

“The ‘cheater’ shouldn’t be the one who decides what’s kosher and what’s not. To find the answer, look through the eyes of the hurt partner,” clinical psychologist Janis Abrahms Spring said. “If your partner were in the room looking at you and feeling very uncomfortable with what they’re witnessing, you might consider you’re doing something hurtful or something that violates them.”

On the other hand, said psychotherapist Marty Babits of the Institute for Contemporary Psychotherapy, “I am wary of falling into the perspective in which one of the two is clearly the victim and the ‘victimized’ on the basis of what they call sexual infidelity. … The term ‘cheating’ often becomes a way in which partners obfuscate their need to work through primary issues related to guilt and shame.”

Is it ever OK to snoop?

Read the rest of the article click the link: http://cnn.it/2qTaYgH