Whatever You Do, Don’t Say ‘Divorce Is Not An Option’

Home › Blog › Whatever You Do, Don’t Say ‘Divorce Is Not An Option’ 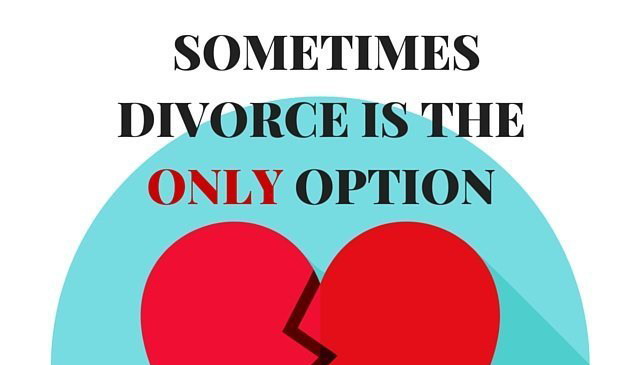 This article was written by Brittany Wong at Huffington Post

It’s likely you’ve overheard a friend say something to this effect: “Divorce is not an option.”

But the truth is, no one goes into marriage with the intention of splitting up. At best, the statement is naive — at worst, it’s a little offensive. While staying married is certainly a worthy goal, sometimes — in cases of emotional and physical abuse, for instance — divorce is the only imaginable option.

In light of that, we asked HuffPost Divorce bloggers to share why divorce was the best option for them after years of marriage.

You can read more about it on the Huffington Post here: http://huff.to/2lUrhpD