Home › Blog › Why Engaged Couples Should Sign a Prenup 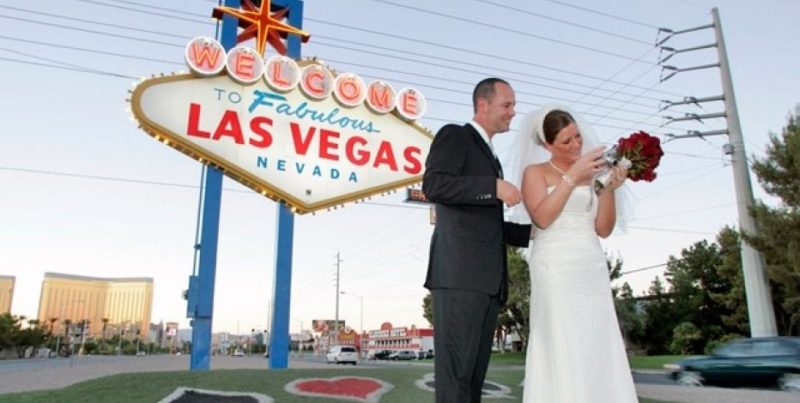 This article was originally written by Robert DiGiacomo

Although prenuptial agreements are often associated with celebrity couples — and their headline-generating divorces — they’re not just for boldface names.

Any couple who brings personal or business assets to the marriage can benefit from a prenup. The most basic of these contracts lists an inventory of premarital assets that in the event of a divorce will remain the property of their original owner.

“Prenups are good because they preserve the expectations of the parties and prevent surprises in a divorce trial,” says attorney Bob Nachshin, a partner in family law firm Nachshin & Langlois LLP in Los Angeles, and co-author of “I Do, You Do … But Just Sign Here: A Quick and Easy Guide to Cohabitation, Prenuptial and Postnuptial Agreements.” “In my 34 years of practice, I’ve never seen a prenuptial agreement that wasn’t enforced by the court.”

The agreements can also specify that future income from a business or additional assets accrued through inheritance are not to be shared with your spouse should the marriage end.

Yours, Mine and Ours

Prenuptial agreements can address property acquired before a marriage, such as a home or Grandpop’s antique desk, although some states recognize each spouse’s rights to his or her premarital property anyway, according to attorney Brian Liu, chairman and co-founder of LegalZoom.com, an online law center.

“The problem people have is, after they get married, what’s become yours has become co-mingled,” Liu says. “People can’t trace after 10 years of marriage what was theirs and what’s joint property.”

Other areas prenups can cover are the waiving of spousal support and death benefits.

“Even if you make a will and exclude your spouse, some courts will look unfavorably on that,” Liu says. “If you have a prenuptial agreement, you can say, ‘That was my intention to cut out the spouse.’”

You can read the other half of this article on Fox Business found here: http://fxn.ws/2hH3Uft